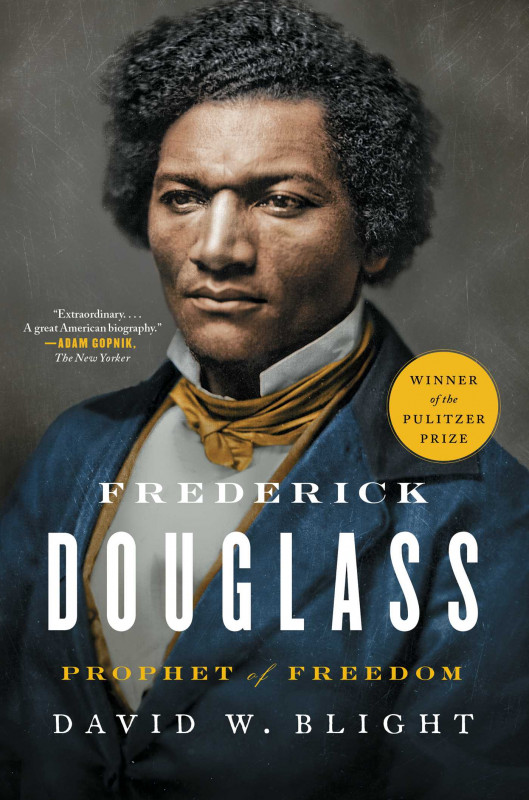 Named one of the Best Books of 2018 by The New York Times Book Review, The Wall Street Journal, The Boston Globe, The Chicago Tribune, The San Francisco Chronicle, and Time

“Extraordinary…a great American biography” (The New Yorker) of the most important African-American of the nineteenth century: Frederick Douglass, the escaped slave who became the greatest orator of his day and one of the leading abolitionists and writers of the era.

As a young man Frederick Douglass (1818–1895) escaped from slavery in Baltimore, Maryland. He was fortunate to have been taught to read by his slave owner mistress, and he would go on to become one of the major literary figures of his time. His very existence gave the lie to slave owners: with dignity and great intelligence he bore witness to the brutality of slavery.

Initially mentored by William Lloyd Garrison, Douglass spoke widely, using his own story to condemn slavery. By the Civil War, Douglass had become the most famed and widely travelled orator in the nation. In his unique and eloquent voice, written and spoken, Douglass was a fierce critic of the United States as well as a radical patriot. After the war he sometimes argued politically with younger African Americans, but he never forsook either the Republican party or the cause of black civil and political rights.

In this “cinematic and deeply engaging” (The New York Times Book Review) biography, David Blight has drawn on new information held in a private collection that few other historian have consulted, as well as recently discovered issues of Douglass’s newspapers. “Absorbing and even moving…a brilliant book that speaks to our own time as well as Douglass’s” (The Wall Street Journal), Blight’s biography tells the fascinating story of Douglass’s two marriages and his complex extended family. “David Blight has written the definitive biography of Frederick Douglass…a powerful portrait of one of the most important American voices of the nineteenth century” (The Boston Globe). 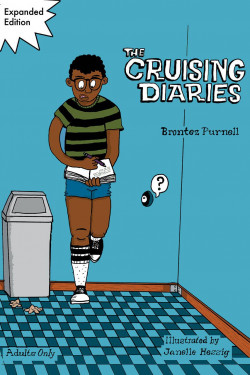 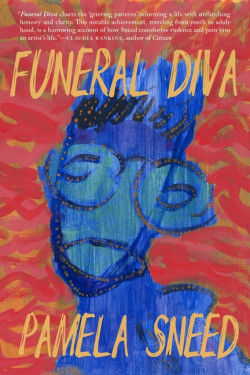 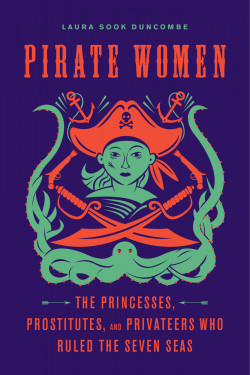 Pirate Women: The Princesses, Prostitutes, and Privateers Who Ruled the Seven Seas
By Laura Sook Duncombe 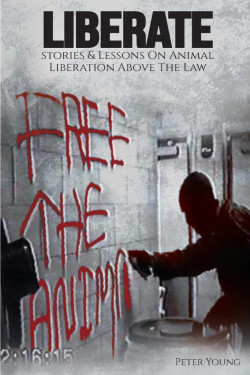 Liberate: Stories & Lessons on Animal Liberation Above the Law
By Peter Young