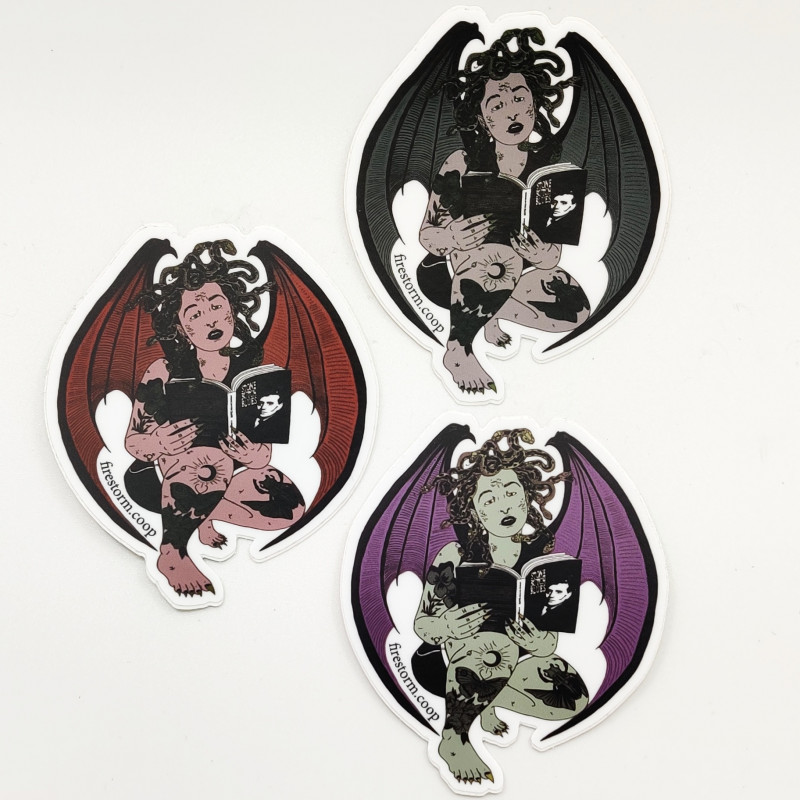 Medusa is a feminine icon recognized for her appearance in a multitude of classic and contemporary works. One of three gorgon sisters, she originates as a Pre-Hellenic goddess whose image granted protection and healing. The patriarchal Greeks recast Medusa as a hideous monster, canonizing the story of her death at the hands of the hero Perseus. However, she returned to the popular imagination as an “abject hero,” first in the aftermath of the French Revolution as a symbol of revolutionary transformation and later in the 1970s as a symbol of women's liberation.

Our collective considered commissioning a mural depicting a gorgon reading when we were planning our move to West Asheville. Although it never came together, we've continued to toy with the imagery, delighted by the subject-object role reversal and the question, "what would Medusa read?" 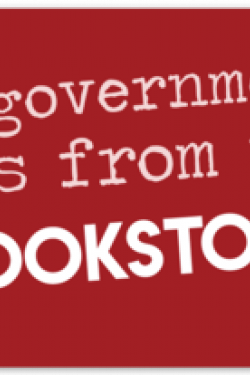 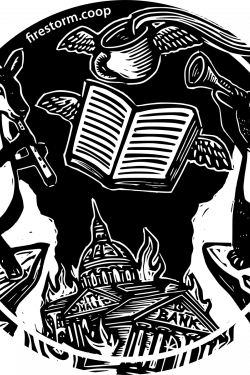 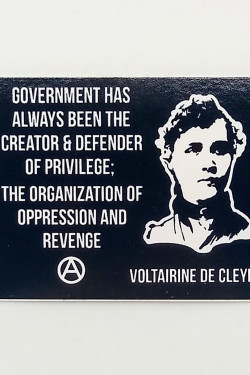 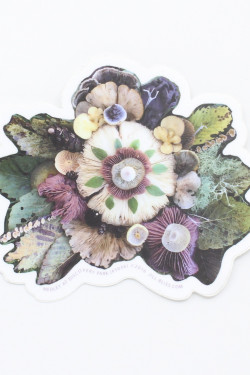