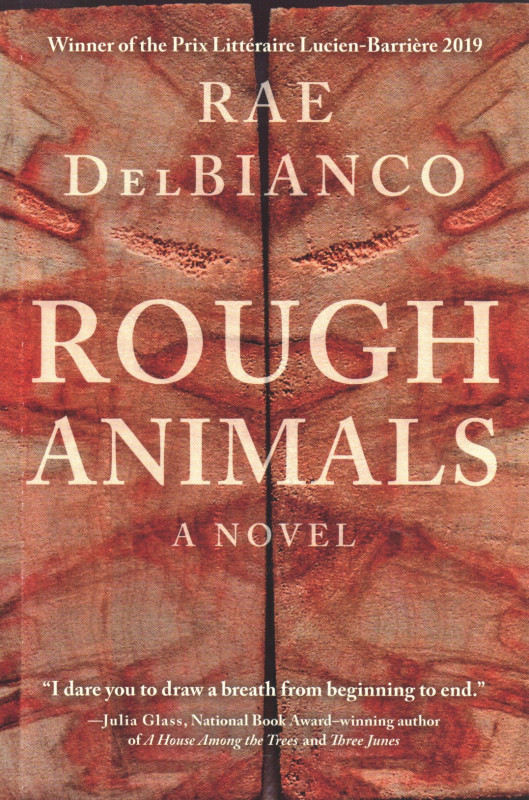 Since their father's untimely death, Wyatt Smith and his twin sister, Lucy, have scraped by alone on the family ranch in Box Elder County, Utah. That is until one morning when, after spotting one of their steers lying dead in the field, Wyatt is hit in the arm by a hail of gunfire that takes four more cattle with it. The shooter: a fearsome girl-child with a TEC-9 in her left hand and a shotgun in her right. They hold the girl captive, but she breaks loose overnight and heads south into the desert. With the realization that the loss of cattle will mean the certain loss of the ranch, Wyatt has no choice but to go after her and somehow find restitution.

Wyatt's decision sets him on an epic twelve-day odyssey through a nightmarish underworld that pits him not only against the primordial ways of men and the brutally unforgiving landscape but also against himself. For the first time, he is forced to look at who he is and what he’s capable of, and how those hard truths set him irrevocably apart from the one person he’s ever really known and loved. Steeped in a mythic, wildly alive language of its own, and gripping from the first gunshot to the last, Rough Animals is a tour de force from a powerful new voice. 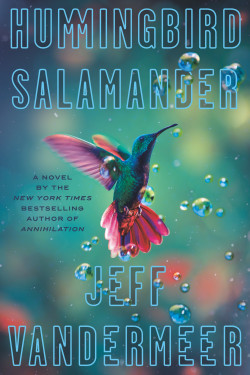 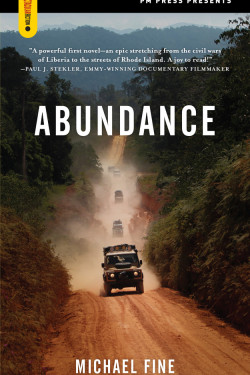