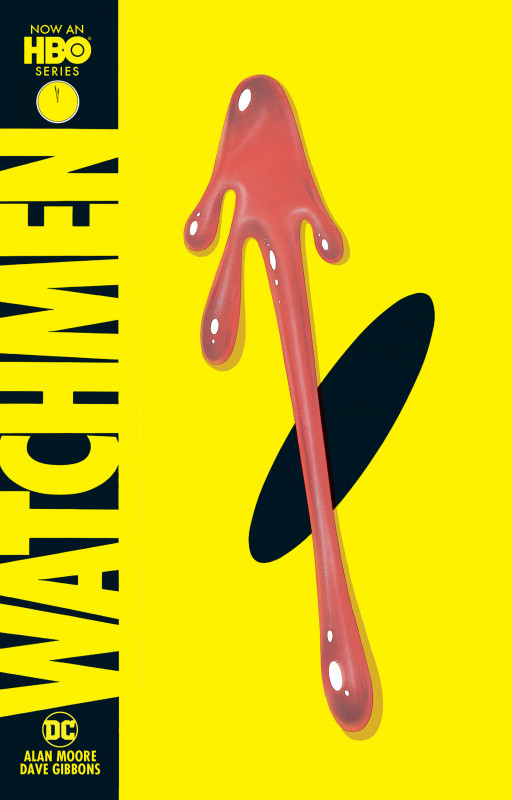 Soon to be an HBO original series, Watchmen, the groundbreaking series from award-winning author Alan Moore, presents a world where the mere presence of American superheroes changed history--the U.S. won the Vietnam War, Nixon is still president, and the Cold War is in full effect.

Considered the greatest graphic novel in the history of the medium, the Hugo Award-winning story chronicles the fall from grace of a group of superheroes plagued by all-too-human failings. Along the way, the concept of the superhero is dissected as an unknown assassin stalks the erstwhile heroes.

This edition of Watchmen, the groundbreaking series from Alan Moore, the award-winning author of V For Vendetta and Batman: The Killing Joke, features art from industry legend Dave Gibbons, with high-quality, recolored pages found in Watchmen: Absolute Edtion. 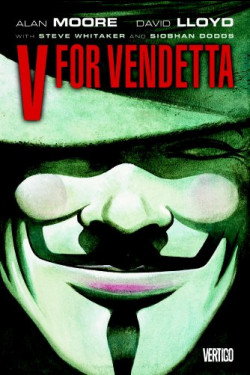 V for Vendetta
By Alan Moore 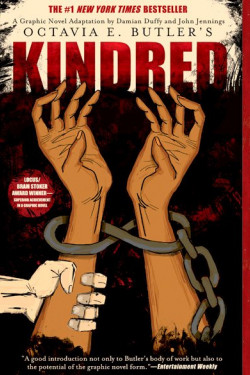 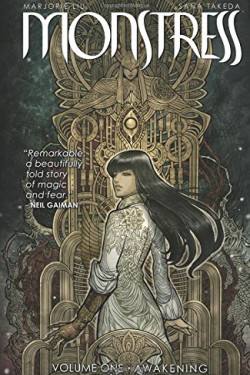 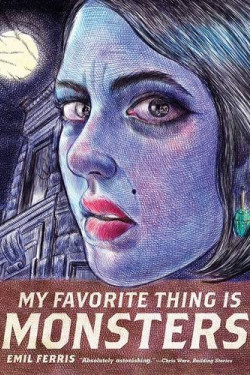