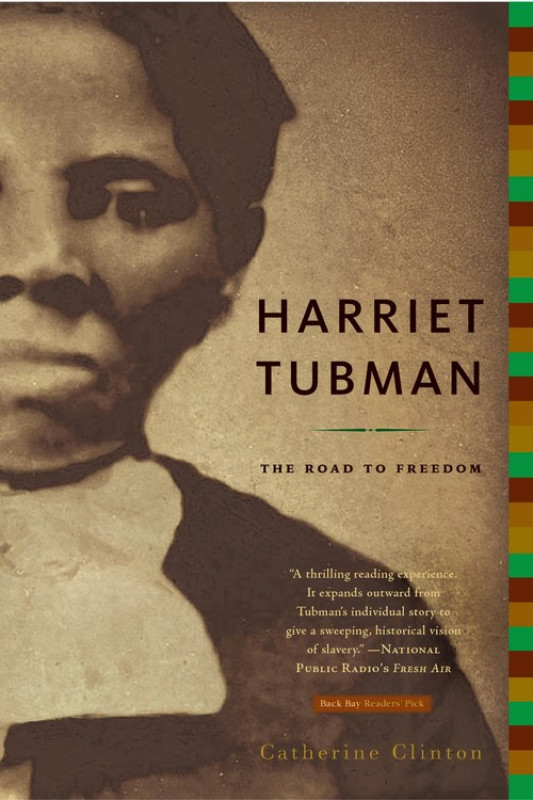 The definitive biography of one of the most courageous women in American history "reveals Harriet Tubman to be even more remarkable than her legend" (Newsday).
Celebrated for her exploits as a conductor on the Underground Railroad, Harriet Tubman has entered history as one of nineteenth-century America's most enduring and important figures. But just who was this remarkable woman? To John Brown, leader of the Harper's Ferry slave uprising, she was General Tubman. For the many slaves she led north to freedom, she was Moses. To the slaveholders who sought her capture, she was a thief and a trickster. To abolitionists, she was a prophet.
Now, in a biography widely praised for its impeccable research and its compelling narrative, Harriet Tubman is revealed for the first time as a singular and complex character, a woman who defied simple categorization.
"A thrilling reading experience. It expands outward from Tubman's individual story to give a sweeping, historical vision of slavery." --NPR's Fresh Air 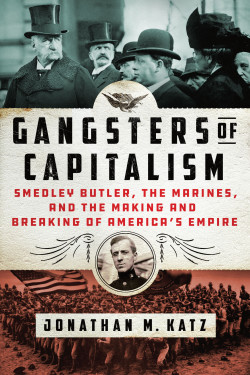 Gangsters of Capitalism: Smedley Butler, the Marines, and the Making and Breaking of America's Empire
By Jonathan M. Katz 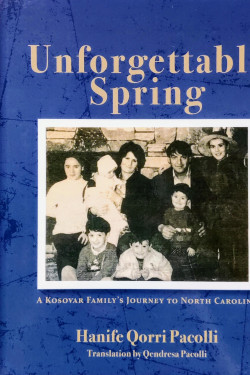 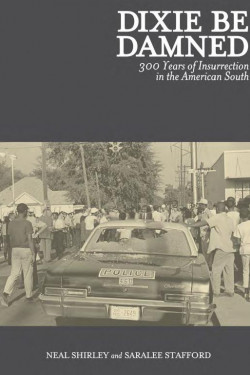