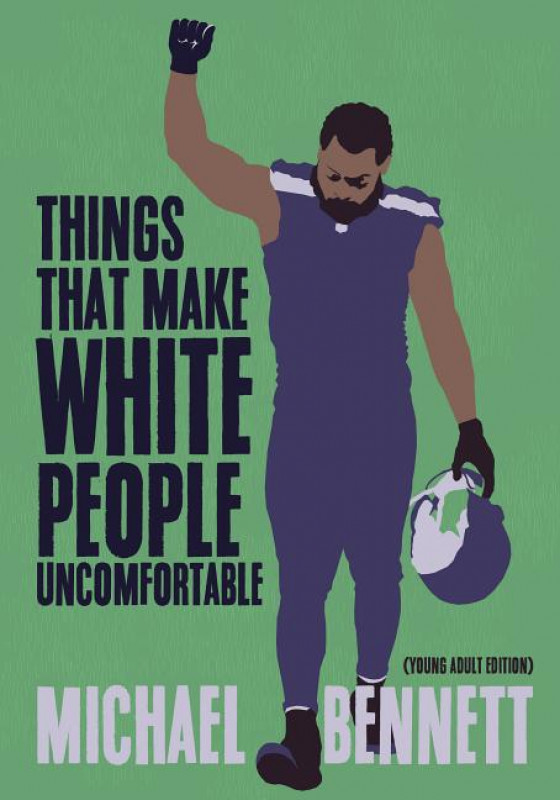 By Michael Bennett and Dave Zirin

Michael Bennett is a Super Bowl Champion, a three-time Pro Bowl defensive end, a fearless activist, a feminist, an organizer, and a change maker. He's also one of the most humorous athletes on the planet, and he wants to make you uncomfortable. Bennett adds his voice to discussions of racism and police violence, Black athletes and their relationship to powerful institutions like the NCAA and the NFL, the role of protest in history, and the responsibilities of athletes as role models to speak out against injustice. Following in the footsteps of activist-athletes from Muhammad Ali to Colin Kaepernick, Bennett demonstrates his outspoken leadership both on and off the field. Written with award-winning sportswriter and author Dave Zirin, Sitting Down to Stand Up is a sports book for young people who want to make a difference, a memoir, and a book as hilarious and engaging as it is illuminating. 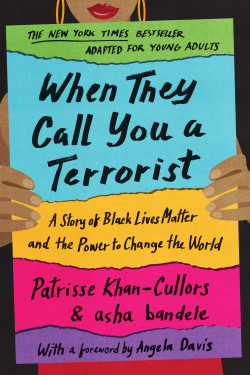 When They Call You a Terrorist (Young Adult Edition): A Story of Black Lives Matter and the Power to Change the World
By Patrisse Khan-Cullors 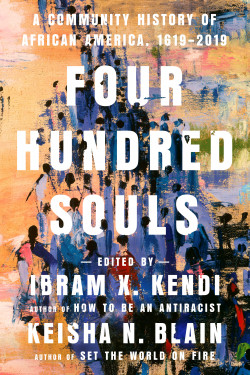 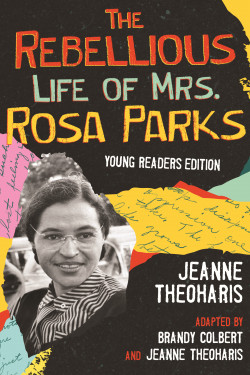 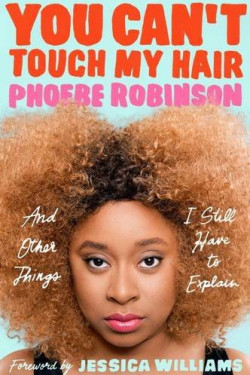 You Can't Touch My Hair: And Other Things I Still Have to Explain
By Phoebe Robinson