The Old Is Dying and the New Cannot Be Born 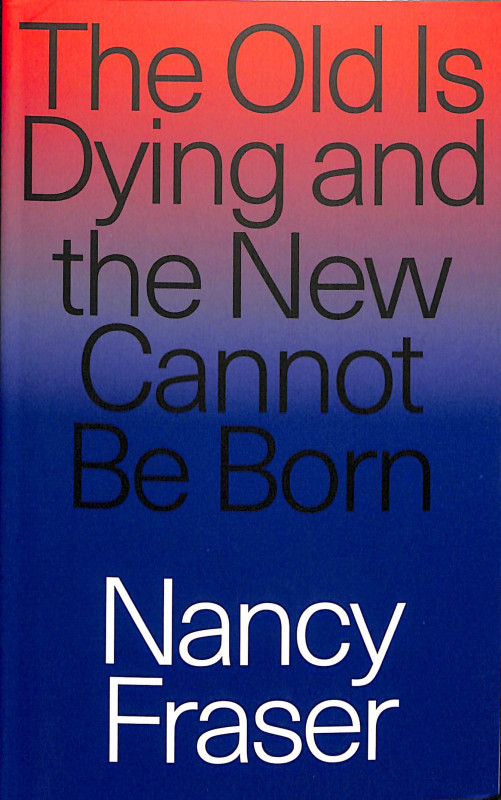 Neoliberalism is fracturing, but what will emerge in its wake?

Across the globe politics as usual are being rejected and faith in neoliberalism is fracturing beyond repair. Leading political theorist Nancy Fraser, in conversation with Jacobin publisher Bhaskar Sunkara, dissects neoliberalism's current crisis and argues that we might wrest new futures from its ruins.

The global political, ecological, economic, and social breakdown--symbolized, but not caused, by Trump's election--has destroyed faith that neoliberal capitalism is beneficial to the majority. Fraser explores how this faith was built through the late twentieth century by balancing two central tenets: recognition (who deserves rights) and distribution (who deserves income). When these began to fray, new forms of outsider populist politics emerged on the left and the right. These, Fraser argues, are symptoms of the larger crisis of hegemony for neoliberalism, a moment when, as Gramsci had it, "the old is dying and the new cannot be born."

Explored further in an accompanying interview with Jacobin publisher Bhaskar Sunkara, Fraser argues that we now have the opportunity to build progressive populism into an emancipatory social force, one that can claim a new hegemony. 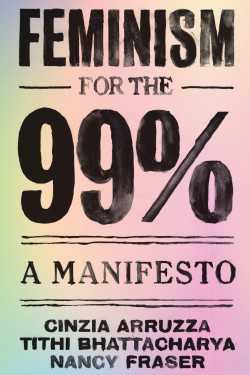 Feminism for the 99%
By Cinzia Arruzza 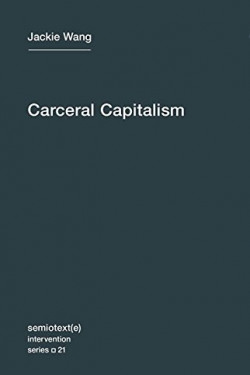 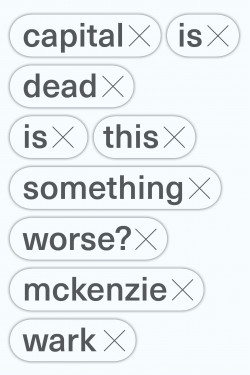 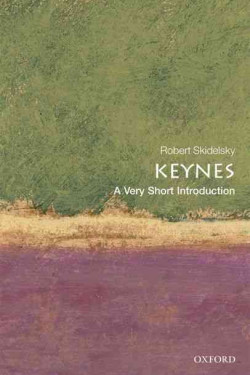