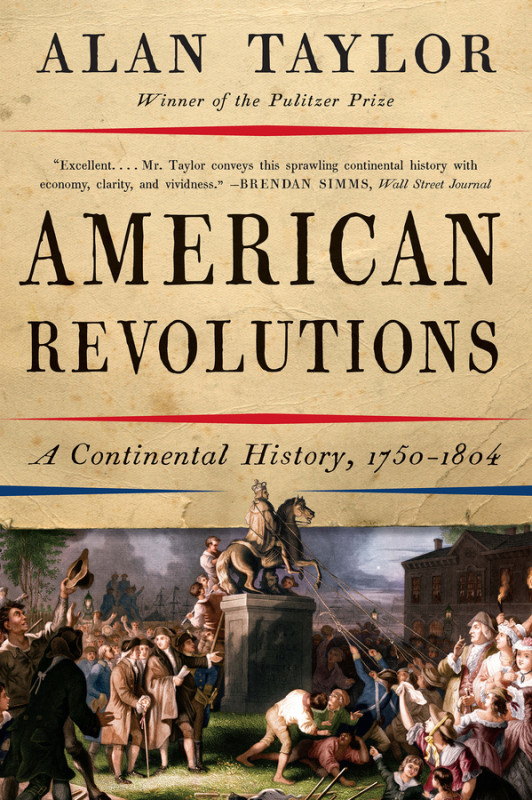 "The American Revolution is often portrayed as a high-minded, orderly event whose capstone, the Constitution, provided the ideal framework for a democratic, prosperous nation. Alan Taylor, two-time winner of the Pulitzer Prize, gives us a different creation story in this magisterial history of the nation's founding. Rising out of the continental rivalries of European empires and their native allies, Taylor's Revolution builds like a ground fire overspreading Britain's mainland colonies, fueled by local conditions, destructive, hard to quell. Conflict ignited on the frontier, where settlers clamored to push west into Indian lands against British restrictions, and in the seaboard cities, where commercial elites mobilized riots and boycotts to resist British tax policies. When war erupted, Patriot crowds harassed Loyalists and nonpartisans into compliance with their cause. Brutal guerrilla violence flared all along the frontier from New York to the Carolinas, fed by internal divisions as well as the clash with Britain. Taylor skillfully draws France, Spain, and native powers into a comprehensive narrative of the war that delivers the major battles, generals, and common soldiers with insight and power. With discord smoldering in the fragile new nation through the 1780s, nationalist leaders such as James Madison and Alexander Hamilton sought to restrain unruly state democracies and consolidate power in a Federal Constitution. Assuming the mantle of "We the People," the advocates of national power ratified the new frame of government. But their opponents prevailed in the presidency of Thomas Jefferson, whose vision of a western "empire of liberty" aligned with the long-standing, expansive ambitions of frontier settlers. White settlement and black slavery spread west, setting the stage for a civil war that nearly destroyed the union created by the founders"--Jacket flap. 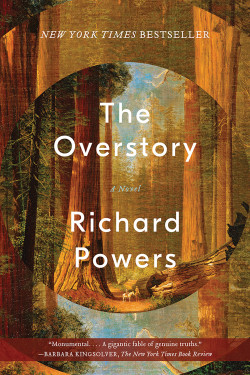 The Overstory: A Novel
By Richard Powers 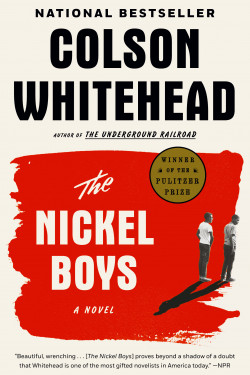 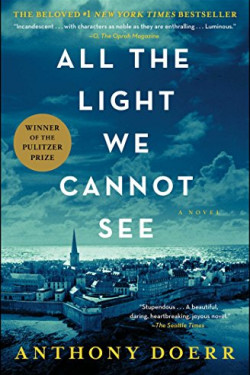 All the Light We Cannot See: A Novel
By Anthony Doerr 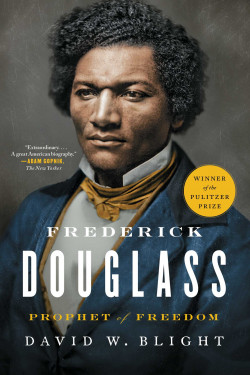