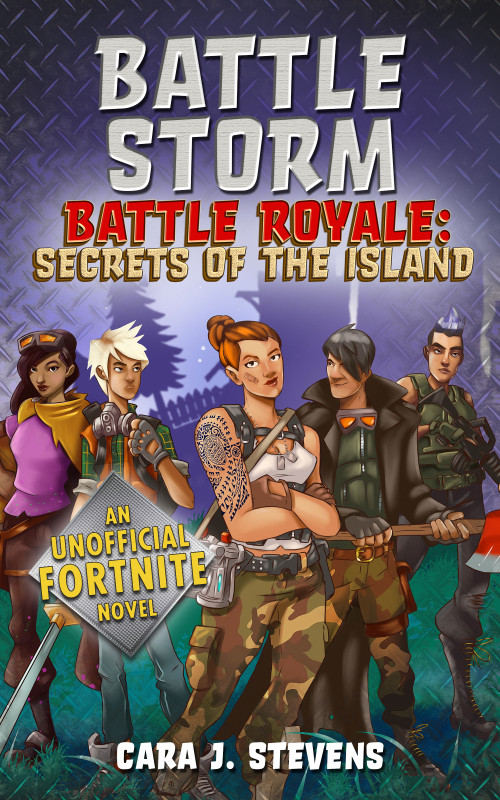 On an island where everyone is a warrior, only the strong survive. The Impossibles, a squadron of inexperienced soldiers, have been recruited from across the globe, tasked with the directive to train, fight, and win the ultimate victory in Fortnite's Battle Royale.

In this series of Fortnite novelizations, follow Zane, Jax, Asha, Jin, and Blaze as they seek out adventure, uncover mysteries, and battle to become the ultimate winners of the Battle Royale.

The first book in this exciting new series, Battle Storm leaps into their first exciting adventure: No one had been down to the island in person since the storm first hit, but shortly after the air turned toxic, the army began using it as a virtual training ground, building squads and pitting them against each other to see who would rise up and who would fail miserably. Some came to explore. Others came for glory. But whatever their reasons, once they were on the battlefield, it was every squad for themselves.

The Impossibles, the latest recruits, have everything to lose and even more to gain by moving up the ranks, but first they will need to come together as a squad and prove themselves on the battlefield. Do they have what it takes to be the next champions, or will they risk everything only to fail and lose it all? 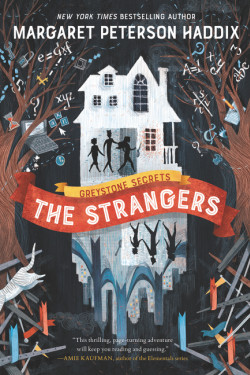 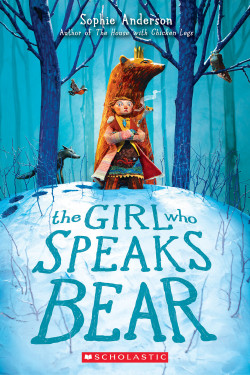 The Girl Who Speaks Bear
By Sophie Anderson 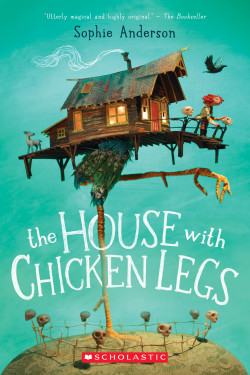 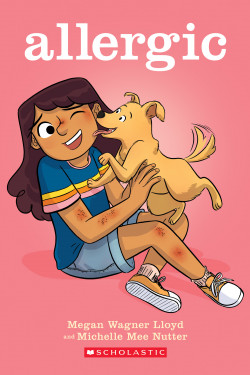