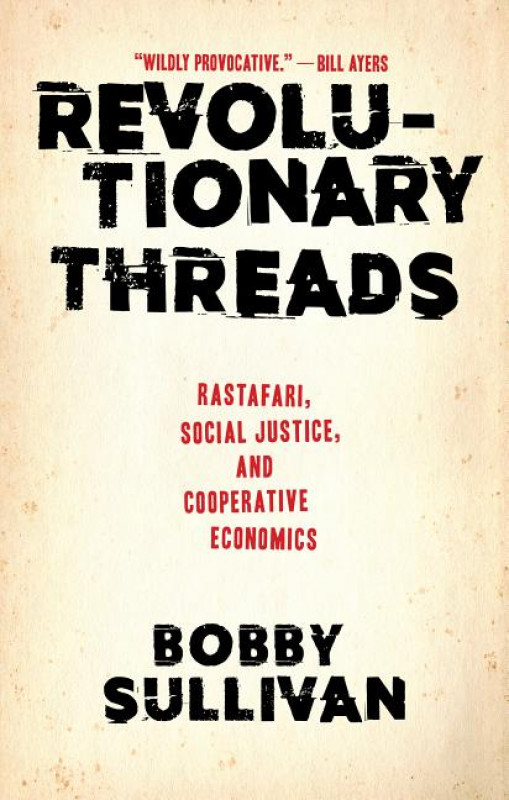 "A post-hardcore rock star, community activist, and social justice intellectual offers an alternative look at countercolonial history through the lens of the Rastafari movement...Sullivan offers a vibrant examination of American and African history with an anti-colonial patina, colored by episodes from the lives of fascinating and often controversial figures in both the past and contemporary history...An engaging and challenging read."
--Kirkus Reviews

"This is a wildly provocative and worthwhile read, and I'm delighted that the late revolutionary Marilyn Buck emerges in these pages as the courageous and committed fighter that she was--in the radical abolitionist tradition of John Brown. Live like her!"
--Bill Ayers, author of Demand the Impossible! A Radical Manifesto

"This is a fascinating book that covers centuries and continents of connections between black liberation and cooperatives. Bobby Sullivan provides a refreshing perspective on both dynamic movements."
--Jessica Gordon-Nembhard, author of Collective Courage

Revolutionary Threads offers an American Rasta's retelling of episodes in American history with an anticolonial thrust, accented by Bobby Sullivan's own personal experiences. The book ties together various subjects while returning each time to the culture of Rastafari, social justice movements, and cooperative economics. From how we perceive history in general, America's precolonial past, and global capitalism's early development and the resistance to it, to political prisoners and a celebration of religious tolerance, the book approaches North America with an African-centrical perspective. Sullivan aims to dispel the oversimplification of our perceptions of Rastafari, as well as other cultures, in the age of the Internet, where the loudest voices are often the most extreme and divisive. Revolutionary Threads hopes to serve as a unifying agent for our all-too-connected global village, and for the resistance to the consolidation of global capital and all its excesses. 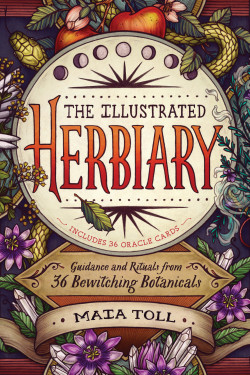 The Illustrated Herbiary: Guidance and Rituals from 36 Bewitching Botanicals
By Maia Toll 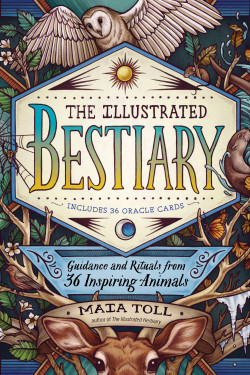 The Illustrated Bestiary: Guidance and Rituals from 36 Inspiring Animals
By Maia Toll 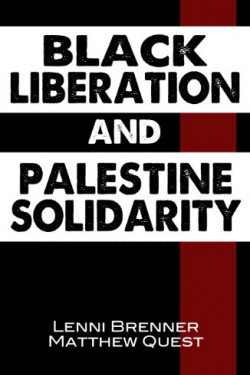