A Rebel in Gaza 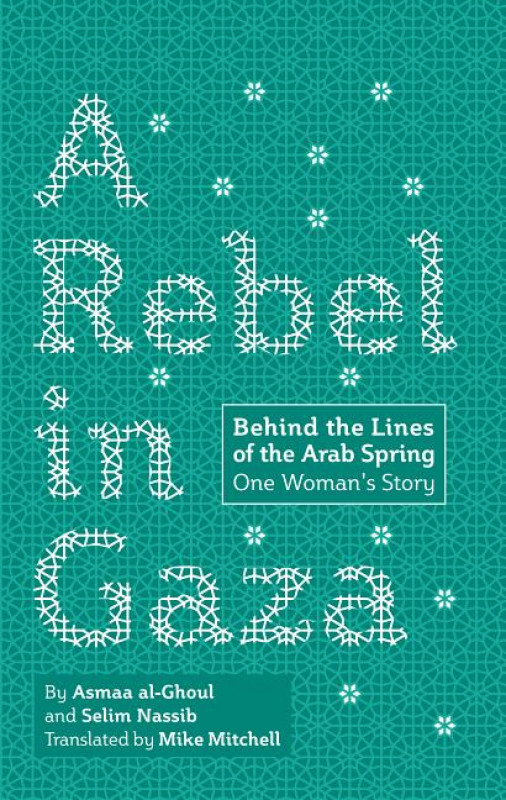 By Asmaa Al-Ghoul and Selim Nassib

Asmaa al-Ghoul is a Palestinian journalist who grew up in the Rafah refugee camp in Gaza. Her book offers a rare view of a young woman coming into her own political and secular beliefs amidst the region's relentless violence and under Israeli occupation. She has been called "too strong minded," frequently criticized for not covering her hair and for being outspoken. As a journalist and activist, she has led demonstrations and been vocal in her opposition to Hamas and Fatah, whichhas led her to family strife, imprisonment, brutal interrogations, death threats and attacks.

A Rebel in Gaza is Asmaa's story as told to Franco-Lebanese writer Selim Nassib over the course of the "Arab Spring" through meetings, phone calls, Skype, and even texts during the siege of Gaza in 2014, when Israel conducted Operation Cast Lead in response to several rocket attacks by Hamas and she was locked in the "open air prison" that her homeland had become. Both determined and dedicated to its liberation through writing, education and culture, she paints the sensory portrait of the nativecountry she passionately loves, which over years has become a cauldron of wars and fundamentalism.

Gaza has always been rebellious . . . stubborn, addictive, I'm her daughter and I look like her.Asmaa al-Ghoul (b. 1982) was given the prestigious Courage in Journalism Award by the International Women's Media Foundation and is described byThe New York Times as a woman "known for her defiant stance against the violations of civil rights in Gaza."

Selim Nassib (b. 1946), journalist forLibération and novelist is the author ofI Loved You for Your Voice andThe Palestinian Lover (Europa Editions). 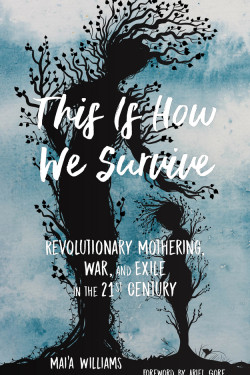 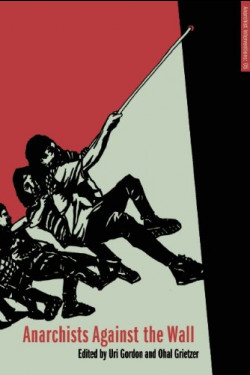 Anarchists Against the Wall: Direct Action and Solidarity with the Palestinian Popular Struggle
By Uri Gordon 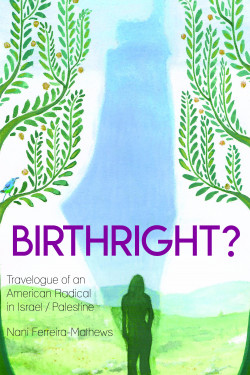