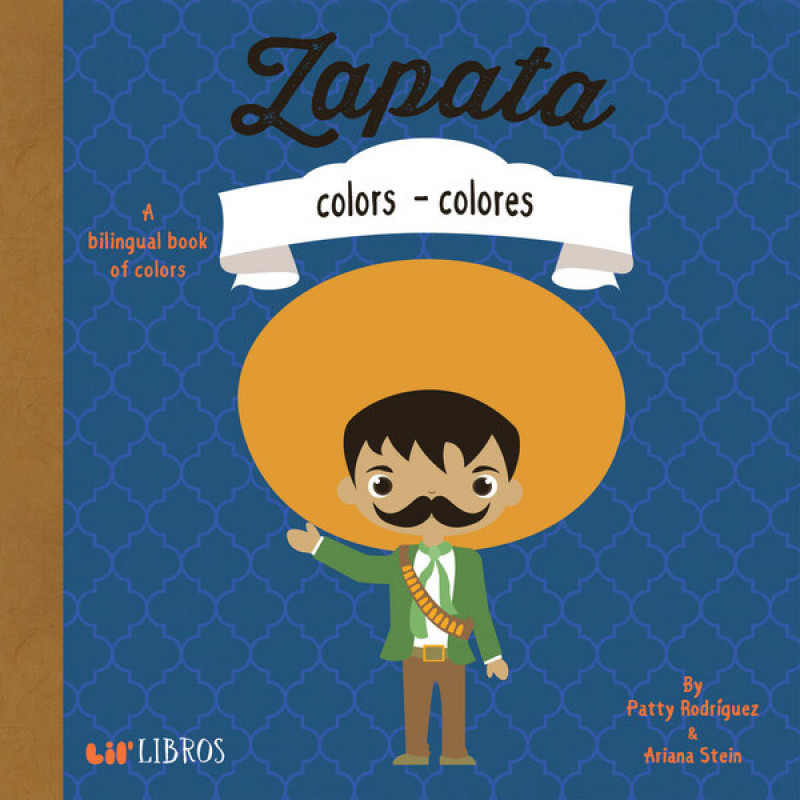 As a leading figure during the Mexican revolution, Emiliano Zapata was an extraordinary man who fought for the less fortunate. This book introduces little ones to colors and their first English and Spanish words. Ride a caballo blanco (white horse), wear a brown sombrero (hat), and walk the green pastures where Zapata once rode.

Unable to find bilingual first concept books she could enjoy reading to her baby, Patty Rodriguez came up with the idea behind Lil' Libros. Patty and her work have been featured in the Los Angeles Times, Rolling Stone, CNN Latino, Latina Magazine, Cosmopolitan, People En Espanol, Cosmo Latina, and American Latino TV, to name a few. She is currently Sr. Producer for On Air With Ryan Seacrest-iHeartMedia, jewelry designer for MALA by Patty Rodriguez, and creator of Manolos And Tacos. 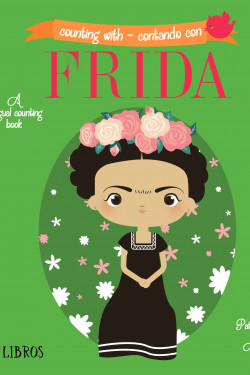 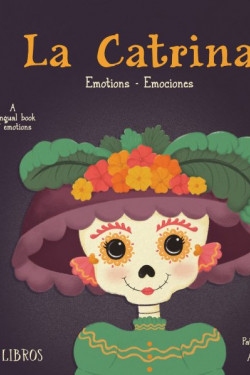 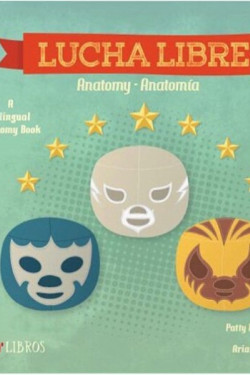 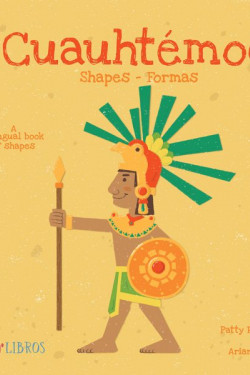