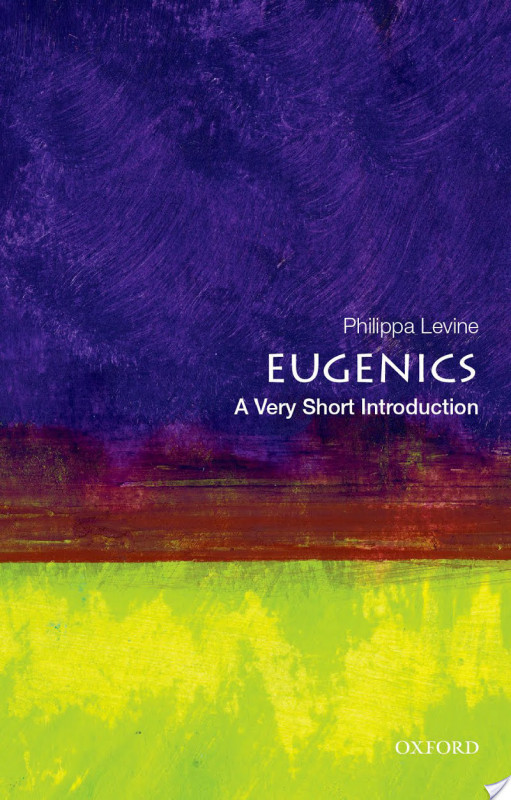 In 1883, Francis Galton, a cousin of Charles Darwin, coined the word "eugenics" to express his dream of perfecting the human race by applying the laws of genetic heredity. Adapting Darwin's theory of evolution to human society, eugenics soon became a powerful, international movement, committed to using the principles of heredity and statistics to encourage healthy and discourage unhealthy reproduction. Early in the twentieth century and across the world, doctors, social reformers, and politicians turned to the new science of eugenics as a means to improve and strengthen their populations. Eugenics advocates claimed their methods would result in healthier, fitter babies and would dramatically limit human suffering.
The reality was a different story. In the name of scientific progress and of human improvement, eugenicists targeted the weak and the sick, triggering coercive legislation on issues as disparate as race, gender, immigration, euthanasia, abortion, sterilization, intelligence, mental illness, and disease control. Nationalists eagerly embraced eugenics as a means to legitimize their countries' superiority and racialized assumptions, and the Nazis notoriously used eugenics to shape their "final solution."
In this lucid volume, Philippa Levine tackles the intricate and controversial history of eugenics, masterfully synthesizing the enormous range of policies and experiments carried out in the name of eugenics around the world throughout the twentieth century. She questions the widespread belief that eugenics disappeared after World War II and evaluates the impact of eugenics on current reproductive and genetic sciences. Charting the development of such controversial practices as artificial insemination, sperm donation, and population control, this book offers a powerful, extraordinarily timely reflection on the frequent interplay between genetics and ethics. Eugenics may no longer be a household word, but we feel its effects even today. 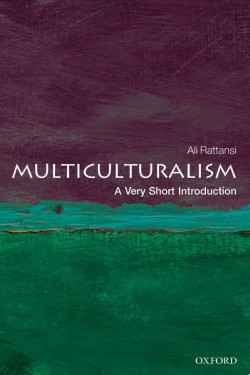 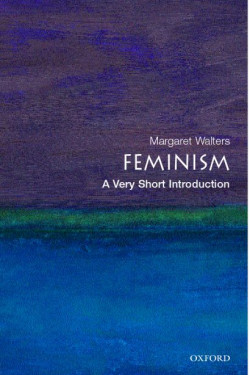 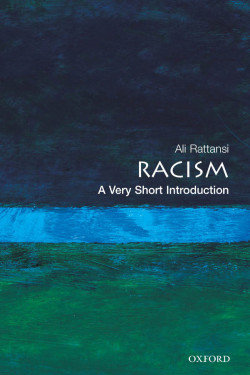 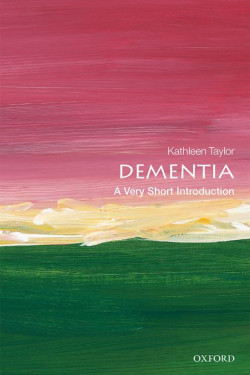