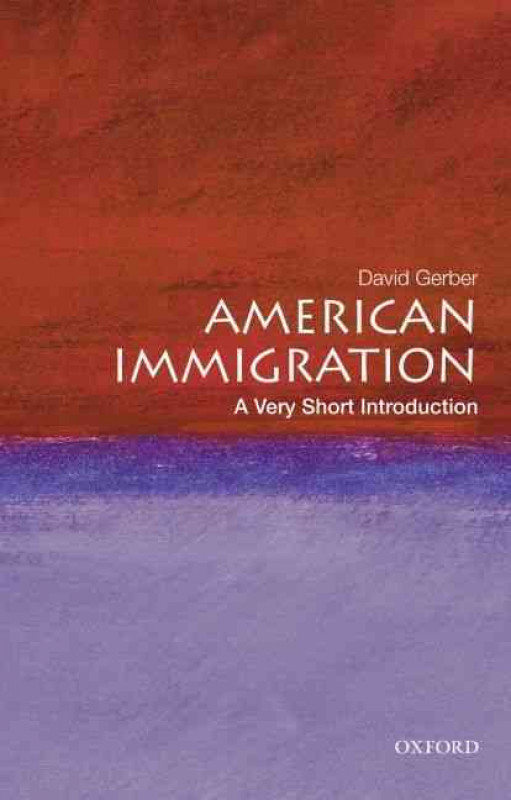 "The United States has experienced voluntary immigration of unprecedented size and diversity throughout its colonial and national history, over the course of almost five centuries. In light of the number of migrants and migrant peoples, it is to be expected that the fundamental character of American society has been conceived in international migrations, for with the exception of the Native American population, everyone resident in America has migration and resettlement in their personal histories or family backgrounds, a fact that has had profound effects on the character of American identities, and the shaping of society, culture and politics. Some of these migrations have been involuntary, as the result of conquest, territorial incorporation, and slave trading, but perhaps as many as 90,000,000 Americans owe their origins to voluntary migration, since the founding of the United States in 1789. Ethnicity, or the formation of groups and group identities out of common ancestry, is an especially abiding feature of American life, around which, in diverse and broadly ramifying ways, such fundamental aspects of societal life as electoral politics, patterns of residence, and religious affiliation have been formed. Just as abiding and fundamental a feature of American life as ethnicity, has been race, which has shaped and been shaped by ethnicity. Within immigration itself, race has played a key role in differentiating immigrant experiences of resettlement and assimilation, such that white Europeans, Asians, and darker-skinned Latinos have experienced different trajectories in their access to opportunities and to social acceptance. But race has always been a complicated matter in its impact on immigrants, because in the past, before the rise of strictly color-based determinations of race, culture also helped to define race, and such European peoples as Jews, Italians, Greeks, and diverse Slavic peoples were also racialized peoples. American Immigration: A Very Short Introduction examines this complicated story, combining analysis of race and ethnicity with attention to the rise and development of American social pluralism out of both"-- 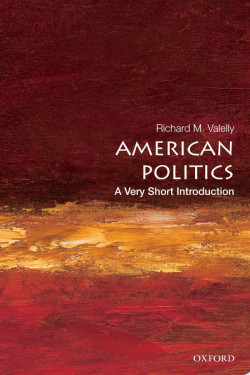 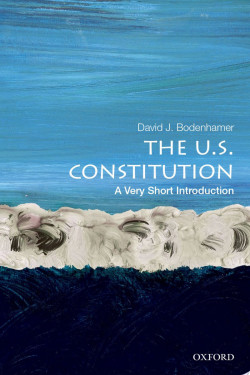 The U. S. Constitution: A Very Short Introduction
By David J. Bodenhamer 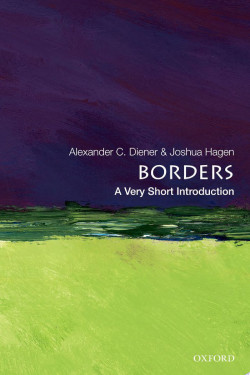 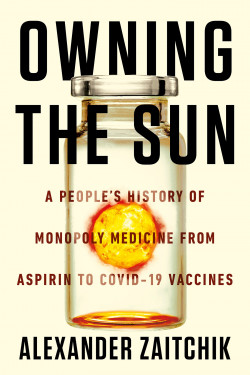 Owning the Sun: A People's History of Monopoly Medicine from Aspirin to COVID-19 Vaccines
By Alexander Zaitchik