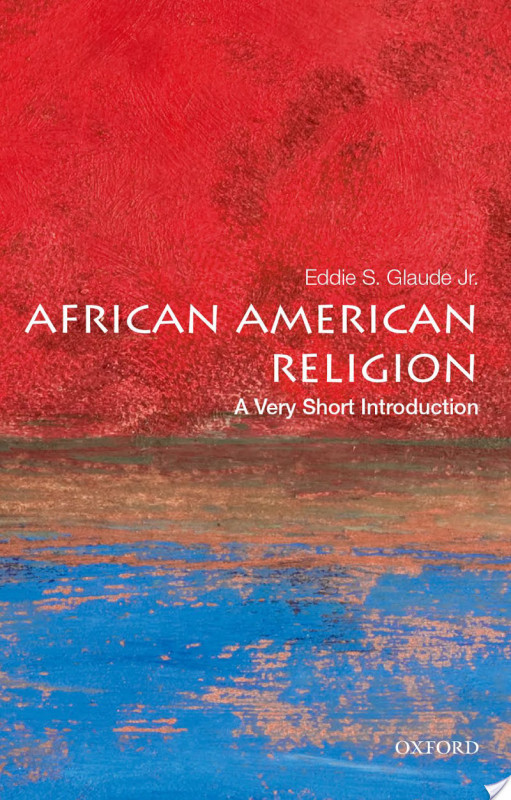 Since the first African American denomination was established in Philadelphia in 1818, churches have gone beyond their role as spiritual guides in African American communities and have served as civic institutions, spaces for education, and sites for the cultivation of individuality and identities in the face of limited or non-existent freedom.

About the Series:
Oxford's Very Short Introductions series offers concise and original introductions to a wide range of subjects--from Islam to Sociology, Politics to Classics, Literary Theory to History, and Archaeology to the Bible. Not simply a textbook of definitions, each volume in this series provides trenchant and provocative--yet always balanced and complete--discussions of the central issues in a given discipline or field. Every Very Short Introduction gives a readable evolution of the subject in question, demonstrating how the subject has developed and how it has influenced society. Eventually, the series will encompass every major academic discipline, offering all students an accessible and abundant reference library. Whatever the area of study that one deems important or appealing, whatever the topic that fascinates the general reader, the Very Short Introductions series has a handy and affordable guide that will likely prove indispensable. 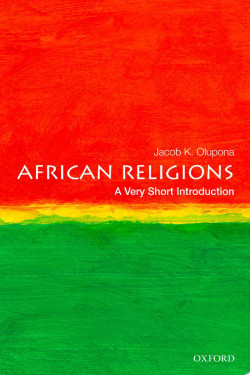 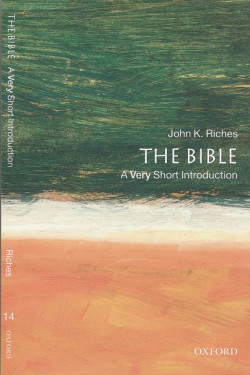 The Bible: A Very Short Introduction
By Unknown 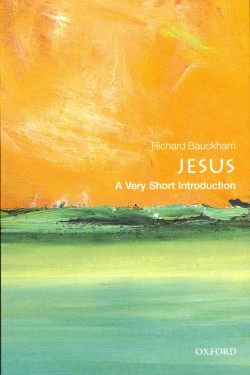 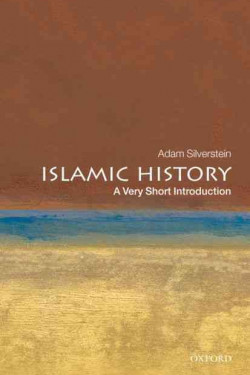