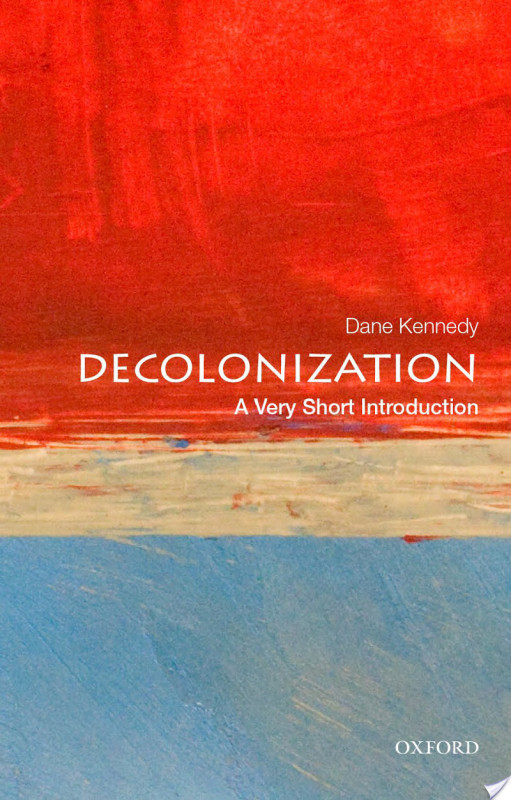 Millions of Africans, Asians, and other peoples were the subjects of colonial rule by overseas empires through the mid-twentieth century. By the end of the century, however, nearly all of these peoples had become citizens of independent nation-states. The United Nations grew from 51 member states at its founding in 1945 to 193 today. Its nearly four-fold increase is one measure of the historic shift in international relations that has occurred over the past half-century. Decolonization is the term commonly used to refer to this transition from a world of colonial empires to a world of nation-states in the years after World War II.

Both ex-imperial states and post-colonial regimes have promoted a selective and sanitized version of decolonization that casts their own conduct in a positive light, characterizing the process as negotiated and the outcome as inevitable. This book draws on recent scholarship to challenge that view, demonstrating that considerable violence and instability accompanied the end of empire and that the outcome was often up for grabs.

This book highlights three themes. The first is that global war between empires precipitated decolonization, creating the economic and political crises that gave colonial subjects the opportunity to seek independence. The second theme is that nation-state was not the only option pursued by anti-colonial activists. Many of them sought pan- and trans-national polities instead, but a combination of international and institutional pressures made the nation-state the standard template. The third theme is that the struggle to escape imperial subjugation and create nation-states generated widespread violence and produced huge refugee populations, leading to political problems that persist to the present day. By focusing on these crucial points, Dane Kennedy reminds us how the tumultuous, even tragic, changes caused by the decolonization profoundly shaped the world we live in. 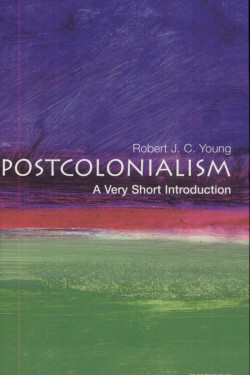 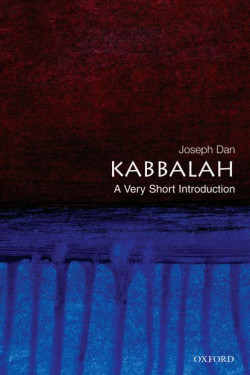 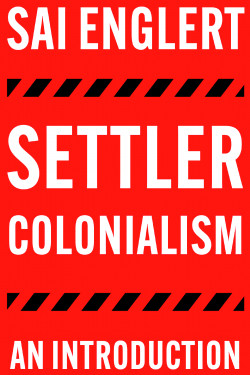 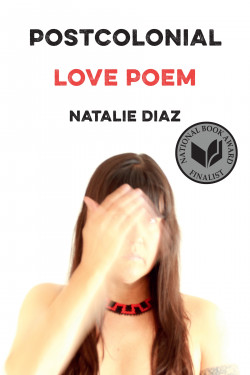