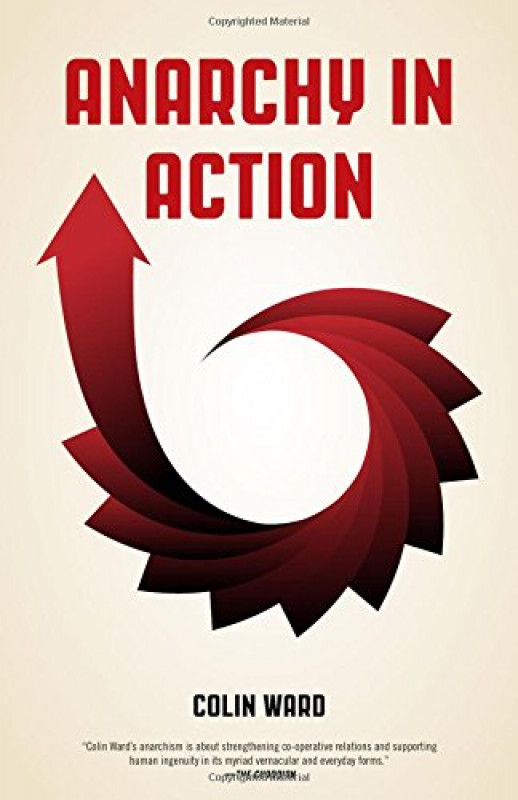 The argument of this book is that an anarchist society, a society which organizes itself without authority, is always in existence, like a seed beneath the snow, buried under the weight of the state and its bureaucracy, capitalism and its waste, privilege and its injustices, nationalism and its suicidal loyalties, religious differences and their superstitious separatism. Anarchist ideas are so much at variance with ordinary political assumptions and the solutions anarchists offer so remote, that all too often people find it hard to take anarchism seriously. This classic text is an attempt to bridge the gap between the present reality and anarchist aspirations, “between what is and what, according to the anarchists, might be.” Through a wide-ranging analysis—drawing on examples from education, urban planning, welfare, housing, the environment, the workplace, and the family, to name but a few—Colin Ward demonstrates that the roots of anarchist practice are not so alien or quixotic as they might at first seem but lie precisely in the ways that people have always tended to organize themselves when left alone to do so. The result is both an accessible introduction for those new to anarchism and pause for thought for those who are too quick to dismiss it. 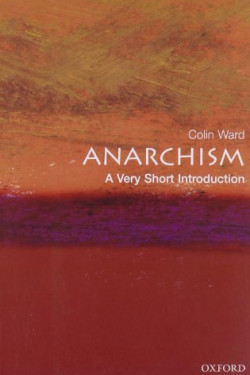 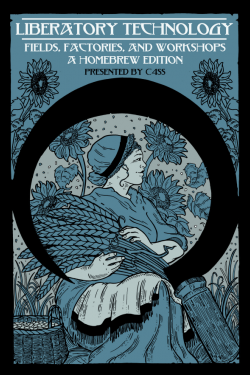 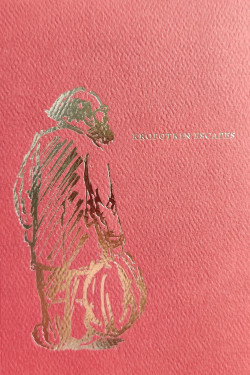 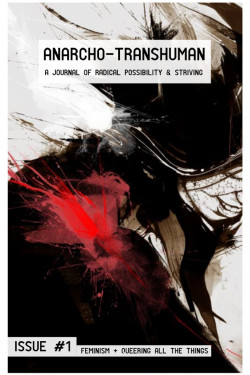