In It For The Money (A Blu Carraway Mystery) 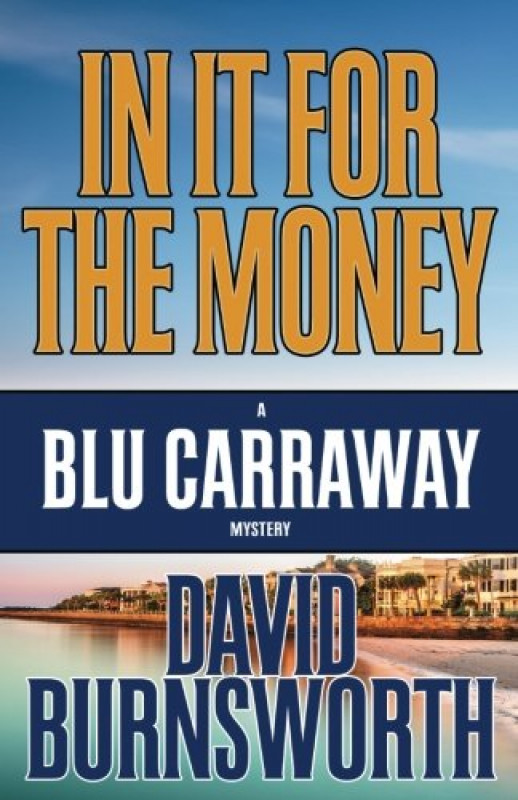 Lowcountry Private Investigator Blu Carraway needs a new client. He’s broke and the tax man is coming for his little slice of paradise. But not everyone appreciates his skills. Some call him a loose cannon. Others say he’s a liability. All the ex-Desert Storm Ranger knows is his phone hasn’t rung in quite a while. Of course, that could be because it was cut off due to delinquent payments.

Lucky for him, a client does show up at his doorstep—a distraught mother with a wayward son. She’s rich and her boy’s in danger. Sounds like just the case for Blu. Except nothing about the case is as it seems. The jigsaw pieces—a ransom note, a beat-up minivan, dead strippers, and a missing briefcase filled with money and cocaine—do not make a complete puzzle. The first real case for Blu Carraway Investigations in three years goes off the rails.

And that’s the way he prefers it to be.

“Burnsworth nails the voice of new Southern noir. This talented author will win you over with his engaging and multi-faceted hero, then keep you turning pages with his suspense, Southern-voiced wit and sharp insight into the not-so-pleasant side of a fascinating city.” – Hank Phillippi Ryan, Mary Higgins Clark Award-Winning Author of Say No More

“This second case for Brack is marked by a challenging mystery, quirky characters, and nonstop action.” – Kirkus Reviews (on Burning Heat)

“What could be more fun than sitting down with a David Burnsworth novel about Brack Pelton and his colorful life in Charleston?… Burnsworth is outstanding as he brings out the heat, the smells, the colors, and the history of Charleston during Pelton’s mission to bring the killer to justice.” – John Carenen, Author of A Far Gone Night

“If you have always suspected that there is more to Charleston than quaint Southern charm and ghost stories, then David Burnsworth’s noir series, featuring ex-soldier, tiki bar owner, and part time beach bum, Brack Pelton may just be the antidote to a surfeit of sweet tea.” – Michael Sears, Shamus Award-Winning Author of Black Fridays 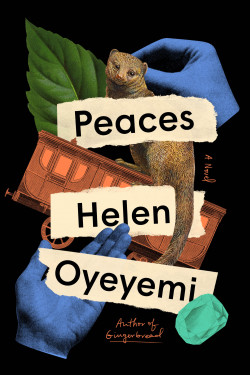