Since landing in North Carolina in 2013, Ashlee has been winding their way through the weeds of social activism, political development, and community organizing. Committed to the work of tearing down illegitimate racial, gender, and economic hierarchies, they seek to explore new (and old) ways of being in relationship with one another and the larger living world. Ashlee envisions Firestorm as a place to cultivate and unleash the kind of radical imagination required to transform systems of oppression and build communities rooted in social justice and ecological sustainability. They like books on plants, politics, and philosophy, and recently started reading fiction again. They do event coordination for our community room and can be reached at venue@firestorm.coop. 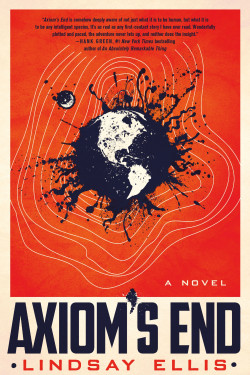 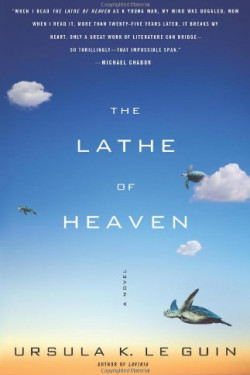 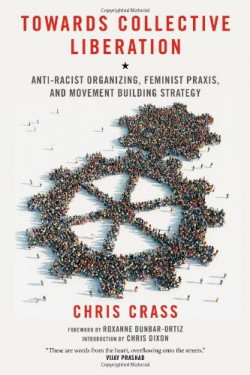