Suspicious deaths & inexplicable disappearances. These titles will keep you on the edge of your seat as you race alongside the narrator to uncover the truth and prevent the next tragedy. Although we should warn you, not all of the narrators are entirely reliable… 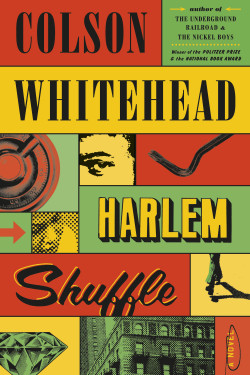 Set in 1960s Harlem, this noir thriller follows a furniture salesman wrestling with his commitment to remaining on the straight and narrow, while his path is increasingly filled with twists and disreputable turns. The narration is full of shrewd observations about a city that is crooked to its core, introducing us to a cast of deliciously unsavory characters. I loved the subtle humor -- witty repartee and a protagonist who can't help but wax poetic on the value of a sofa or dining room set, even in the most dire circumstances. Big bonus for a crime novel: no copaganda to be found!
—Esmé, Firestorm Collective member 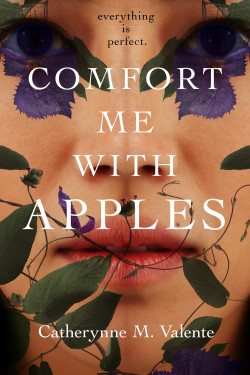 Comfort Me With Apples is a furious and tantalizingly crooked domestic mystery, as slim and sharp as a needle.
—Melissa Albert, author of The Hazel Wood 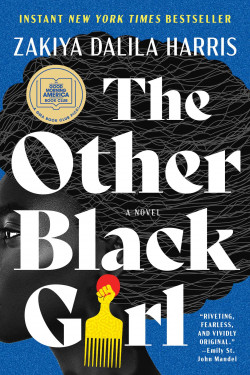 An intimate and specific look at the joys and pains of being a Black woman, especially one working in a majority-white industry... The Other Black Girl is hysterical, intimate, and warm—and bristling with dread. Every page pulls you deeper into the nightmare, coiling tighter and tighter until before you know it, there's no escape.
—Elisabeth Thomas, author of Catherine House 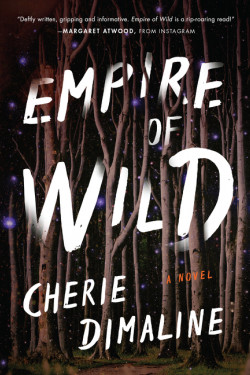 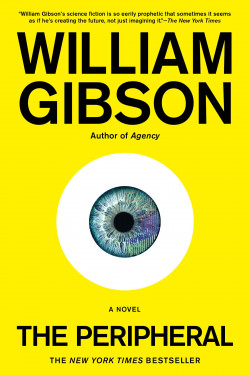 Spectacular, a piece of trenchant, far-future speculation that features all the eyeball kicks of Neuromancer and all the maturity and sly wit of Spook Country. It’s brilliant.
—Cory Doctorow, author of Radicalized 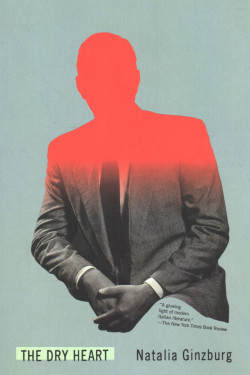 Originally published in 1947, The Dry Heart is by far Ginzberg’s strangest work of fiction, a taught psychological thriller laced with horror about a woman who — very matter-of-factly in the first few sentences — murders her husband. 'I shot him between the eyes,' the nameless narrator says, then goes out for coffee. Short enough to read in one sitting, it’s a feminist classic that exposes the dark side of marriage in clean, captivating prose.
—Chicago Tribune

Written with an atmospheric and hallucinatory quality that gets under your skin and rearranges your head space, Jeff Vandermeer's Annihilation is unlike anything else I have read. A genre-bending work of fiction, the story is set up with a sci-fi premise but quickly devolves into a mind-melting eco-horror mystery thriller that leaves readers in an otherworldly state of utter confusion, discomfort, and awe.
—Ash, Firestorm Collective member 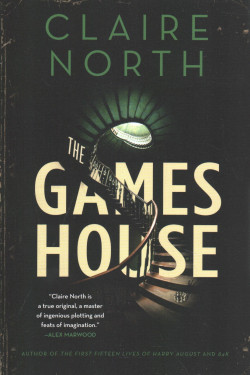 The players in the Gameshouse are divided into two camps: those that succumb to the game, and play without recognising its cost, and those who care about its impact on both players and pawns alike. Without being cliché, it’s about how you play the game. And this book is, above all, a winner.
—Kirkus Reviews

If you love creators like Jordan Peele (Get Out) who embrace horror elements for social critique, you will definitely want to check out When No One is Watching! Cole depicts the process of gentrification in a Brooklyn neighborhood in a terrifying new light with this slow-building, ominous read. Informative and hair-raising, Cole presents a compelling argument that the destruction of thriving Black communities is never accidental.
—Esmé, Firestorm Collective member 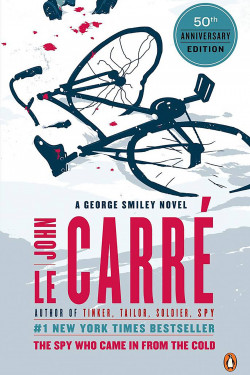 The Spy is the story, to put it very simply, of a complicated act of deadly triple-bluff perpetrated by the British Secret Service against its enemies in the German Democratic Republic, as communist East Germany was then known... So much so relatively straightforward, but one of the sheer pleasures of the grade one espionage novel is in unravelling its multifarious complexities and Le Carré handles the unspooling web of narrative and motive with exemplary poise.
—William Boyd, The Guardian 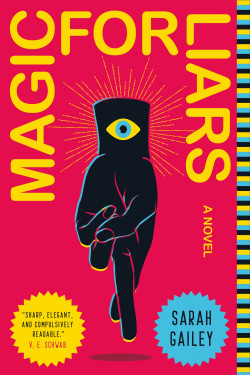 Magic for Liars is a perfect, spare, delectable novel that features a masterful narrative structure, terribly human characters occupying realistically magical settings, and more. The prose is spot-on and paints an intimate, flawed portrait of how a world like Gamble’s would function, from the moment she tells the disbelieving bartender magic exists to the moment she walks out on her sister. I can’t recommend it highly enough.
—Tor.com

A winding, imaginative, genre-defying story. Part murder mystery, part fairy tale, Drive Your Plow is a thrilling philosophical examination of the ways in which some living creatures are privileged above others.
—TIME