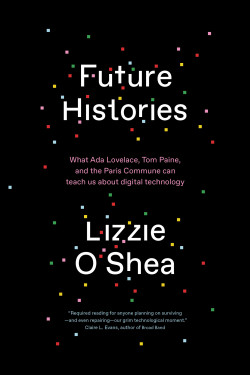 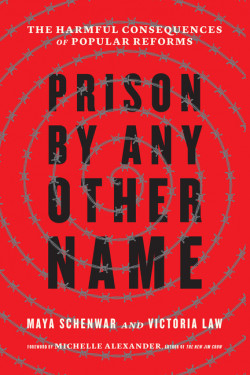 Prison by Any Other Name: The Harmful Consequences of Popular Reforms
$26.99

This book is the childhood fantasy food of novels: all my fave ingredients mixed up with a reckless disregard for good taste. Horror, sass, outer space, lesbianism, mystery, the undead... Tamsyn delivers them all.

An immersive and coherent (and admittedly didactic) exploration of anarchic utopia, juxtaposed with the dystopia of our present reality. Where Orwell, writing in Animal Farm and Nineteen Eighty-Four, expounds upon the dangers of authority and resilience of totalitarianism, Piercy offers a vision of tenuous possibility through feminism, ecology, and a deep reckoning with power. I enthusiastically recommend this book to anyone who asks the question, "what is the alternative to fascism?".

It is entirely possible that Cory Doctorow will never write a book that I don't like, so I was giddy when copies of Radicalized arrived last month. This tech-savvy, politically-engaged collection features four short stories that are accessible introductions to Doctorow's speculative fiction, tackling migration, white supremacy, terrorism, survivalism, and the intersection of technology and freedom. 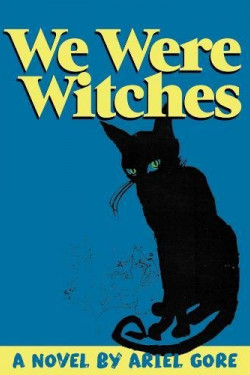