From escalating conflicts between nuclear states, to accelerating attacks by christofascists in schools, libraries, public spaces, and private homes, it felt like 2022 foreshadowed a grim next chapter. But it was also a year abuzz with new and creative patterns of resistance. Community members poured into our store looking for information on workplace organizing, resources for queer and trans youth, and books about community health and bodily autonomy. When the news cycle was too heavy we reached for fiction, and found ourselves gravitating towards novels and short story collections whose characters faced threats similar to our own.

Presented here is a list of a dozen new fiction and nonfiction titles that resonated with members of our collective, and the regulars who kept us busy through a third pandemic year! 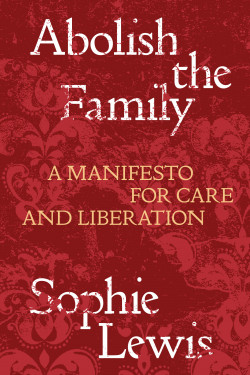 This little book punches way above its weight: introducing the promise of family abolition, grappling with the polarizing emotions such a proposition elicits, arguing against the tendency to exempt certain kinds of families, and surveying the history of family abolitionism in the English-speaking world. A delightfully readable text, Lewis pulls from a vast constellation of radical thought, including French utopians, Bolshevik commissars, second wave feminists, Black scholars, and transgender Marxists
—Libertie, The Firestorm Collective

A YA graphic novel in the tradition of some of our favorite radical sci-fi storytellers. Two non-binary teens from very different worlds meet amidst a drawn-out war, becoming intergalactic pen pals and devoted friends. Blue Delliquanti breathes life into a very queer cast of characters who must find the courage to question their directives and create new paths towards freedom. It is beautifully illustrated, heartwarming, and unapologetically anti-authoritarian.
—Esmé, The Firestorm Collective 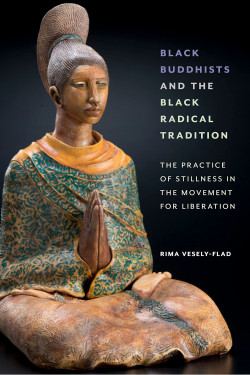 Black Buddhists and the Black Radical Tradition: The Practice of Stillness in the Movement for Liberation
$30.00

An exciting project; hearing the voices of more than 70 multi-lineage Black Buddhists is itself a significant contribution to Buddhism in America. Vesely-Flad’s coverage of the Black Radical Tradition is superb—the history and breakdown of the different threads of the Black Radical Tradition is compelling and impressive.
—Ann Gleig, author of American Dharma: Buddhism Beyond Modernity 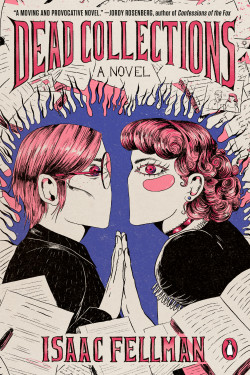 I was instantly charmed by this wryly funny vampire novel/mature trans romance. For a character who is technically already dead, the protagonist—a melancholy vampire and archivist named Sol—jumps to life on the page. With evocative characterizations (we know that Sol sounds like Steve Buscemi and looks like Clea Duvall in But I'm a Cheerleader) and thoughtful world-building, Isaac Fellman immerses us into the underground and refreshingly subdued life of a vampire.
—Esmé, The Firestorm Collective 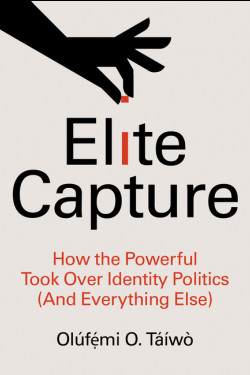 Elite Capture: How the Powerful Took Over Identity Politics (and Everything Else)
$16.95

Táíwò is a thinker on fire. He not only calls out empire for shrouding its bloodied hands in the cloth of magical thinking but calls on all of us to do the same. Elite capture, after all, is about turning oppression and its cure into a neoliberal commodity exchange where identities become capitalism’s latest currency rather than the grounds for revolutionary transformation. The lesson is clear: only when we think for ourselves and act with each other, together in deep, dynamic, and difficult solidarity, can we begin to remake the world.
—Robin D. G. Kelley, author of Freedom Dreams: The Black Radical Imagination

Kadalie draws from the historic record, recent archaeological discoveries, and his own movement experience to explore the idea of “intimate direct democracy” through two relatively-unknown experiments in human freedom. While the history itself is fascinating, the book shines as a result of the author’s wry commentary and political insights. Kadalie detours into reflections on the social ecology of swamps, provides a new vocabulary, and critically examines the role of charismatic leaders.
—Libertie, The Firestorm Collective 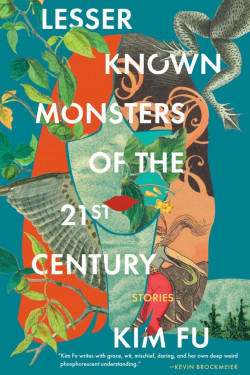 [A] wildly imaginative collection in which elements of science fiction, fantasy, and even crime fiction blend together in a maelstrom of entertaining darkness that peels away layers of normalcy to reveal the weird, creepy things at the core of each story… Fu's obsession with infusing the normal with the supernatural, the weird, the bad side of technology, or the grotesque gives the collection a wonderful sense of cohesion.
—Gabino Iglesias, author of Both Sides: Stories from the Border 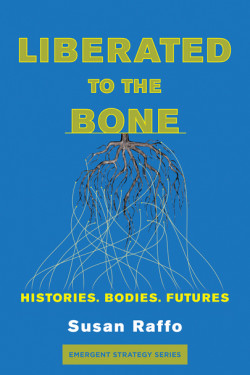 This book literally feels like lifeblood to me as a survivor, an activist, a writer, and a white person unlearning whiteness. We need Susan Raffo's stories, wisdom, and questions as we inch toward liberation. With brilliance, compassion, and ferocity, Liberated to the Bone helps connect us to our bodyminds, to each other, and to liberatory strategies.
—Eli Clare, author of Brilliant Imperfection 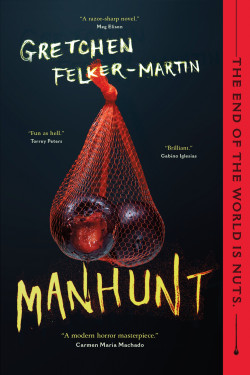 A speculative horror that reads like The Walking Dead meets SCUM Manifesto, this book is not for everyone. It probably isn't for you. Easily the most raw exploration of transphobia I've ever read and packed with over-the-top violence, Felker-Martin has crafted something truly degenerate yet undeniably brilliant.
—Libertie, The Firestorm Collective 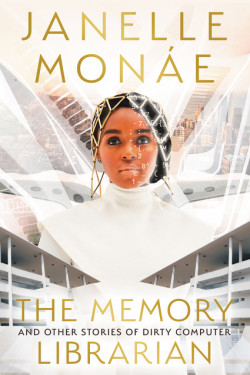 Memory Librarian, The: And Other Stories of Dirty Computer
$28.99

Monáe weaves together stories where totalitarianism meets resistance. Echoes of classics like Fritz Lang’s Metropolis and Michel Gondry’s Eternal Sunshine of the Spotless Mind mix powerfully with explorations of genderqueerness, love, race, and more. What unfolds is an untangling of control versus freedom. True to the science fiction genre, The Memory Librarian is an assemblage of hope; liberation emerges when our memories and histories are used as educators. This one is sure to leave an impression.
—Samantha Ladwig, Bust 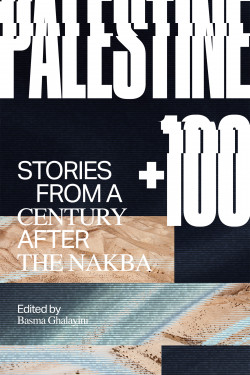 [A]n anthology of science fiction by Palestinian authors, likely the first of its kind. Its 12 writers were given a simple, but flexible, prompt: What would Palestine look like in 2048, a century after the Nakba?… It’s refreshing to read a sci-fi anthology based on Palestine. The topic alone makes it unique and worth the read for anyone for whom these interests intersect. It is, however, not a typical sci-fi anthology in that it’s very aware of its Palestinianness and carries the burden of the Nakba into an uncertain future.
—Marguerite Dabaie, Electronic Intifada 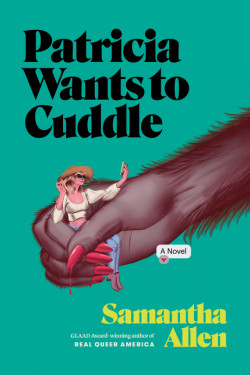 This novel juxtaposes campy cryptid horror against the backdrop of a dating competition show. It is a combination so unexpected yet SO delicious you'll never watch The Bachelor the same way again!
—Esmé, The Firestorm Collective